By Jeff Wilson, Associated Press Writer | January 6, 2006
LOS ANGELES –Lou Rawls, the velvet-voiced singer who started as a church choir boy and went on to record such classic tunes as “You’ll Never Find Another Love Like Mine,” died Friday of cancer. He was 72.

Rawls died at Cedars-Sinai Medical Center, where he was hospitalized last month for treatment of lung and brain cancer, said his publicist, Paul Shefrin. His wife, Nina, was at his bedside when he died.
Rawls’ family and Shefrin said the singer was 72, although other records indicate he was 70.
Rawls’ deep, smooth voice was his trademark, and he used it in a variety of genres. 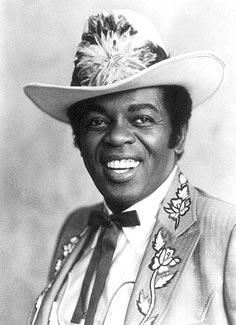