From KSDK News in St. Louis:
Six months after concealed guns became legal in St. Louis city and county, the program appears to have had little impact on public safety.

Apparently after over one thousand concealed carry permits were issued in St. Louis officials notice no increase in gun crime or accidental shootings.

Well, I have only one thing to say: 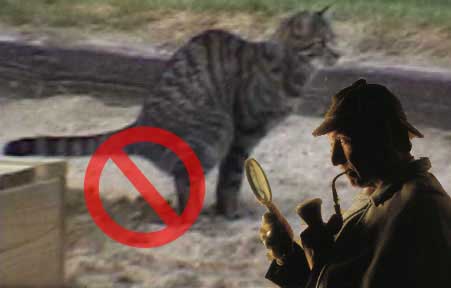